When Does One Plus One Not Equal Two? 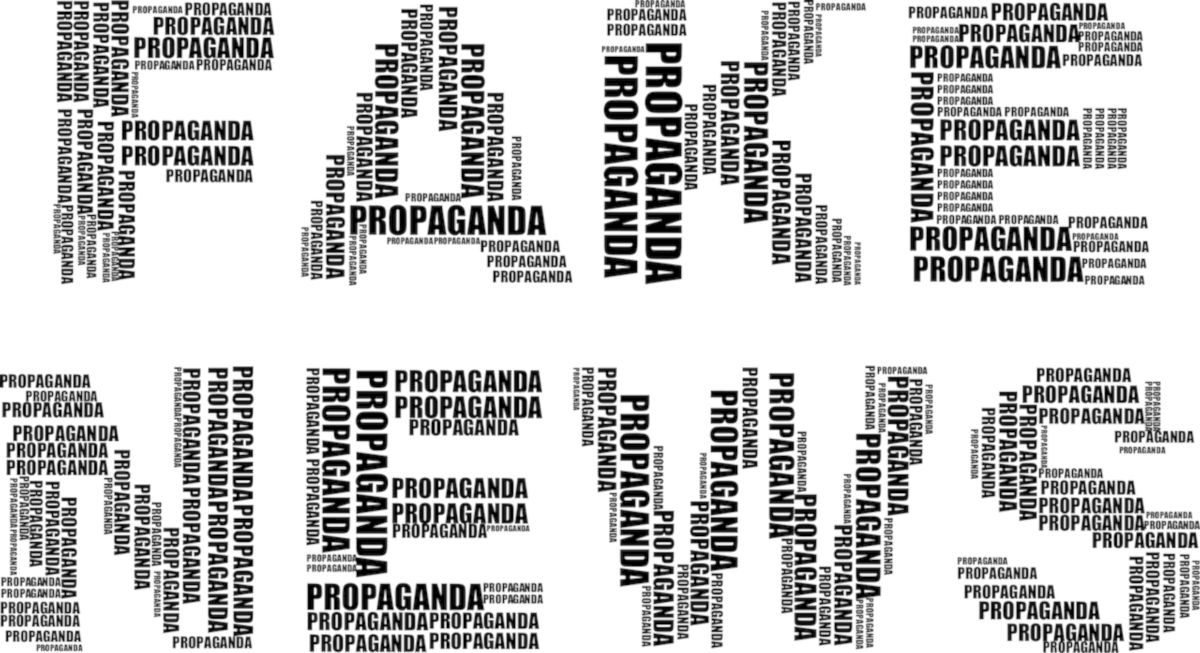 When does 1 plus 1 not equal 2? The answer is when reason doesn’t matter.

We’re often presented with information that doesn’t make sense. When we ask questions, we’re told it’s true and provided no further explanation. If we persist in questioning the information, we’re labeled a conspiracy theorist. Or worse.

Tricky brain benders aside, that one plus one equals two is a universal given. Something we can always count on, like death and taxes. Every function and sub-routine of the Universal OS tells us that is true. If I have one of something, then I add another thing; I now have two things.

Anyone who tries to convince us that such a basic concept as 1+1 = 2 is not true is a liar and a conman. Yet, our elected leaders and the corporate press do it daily. And we, the hordes of mindless sheep, believe them.

It’s because we’ve become so dependent on these so-called elites that we let them do our thinking for us. And when we cede our intellect to them, we give them control over our lives.

Here’s an example. The “elites” go to great pains to drill into our heads that living an everyday life puts our lives in danger. And the lives of every other American as well. Going to concerts, visiting with friends and family, or getting a haircut is a threat to all.

Then, with little care for the little man’s plight, they break their own rules.

Is it that the “elites” don’t believe that the rules apply to them? Or do they want to convince us of some illusory-truth? Is it about hubris, control, or both?

If COVID is a threat that warrants shutting down society, why would any of the following happen:

They want us to believe what they say while not looking at what they do.

Hanlon’s Razor says that we shouldn’t attribute to malice what we can explain by incompetence.

But, the above acts blur the line between incompetence and malice. These politicians don’t believe their own rhetoric. They’re using the COVID narrative for their benefit.

And they think we’re too stupid to notice. And when we notice, we’re dumb enough to believe the hollow excuses they offer up.

These examples show why we must treat what the folks in power say with skepticism. To do otherwise is to surrender control over your life to people who don’t have your best interest at heart.

It’s time to stop looking to politicians to save you and start saving yourself.

As you settle into the new year, commit reason. Learn logic and critical thinking. And, most of all, get comfortable questioning what you hear, especially when it comes from the corporate media or a politician.

I spent most of 2020 finding my voice on Strength and Reason. In 2021, I’m focused on making myself, and anyone who chooses to come along, a better thinker.

Knowledge is power. And with it, we’ll take back control over our lives.

So, check out Strength and Reason if you haven’t visited in a while. I’ll be adding great content this year.

Also, my friend, Paul, and I have released a new podcast called Mentally Unscripted. In it, we’ll be using critical thinking tools to help us, and you, view the world with reason.

We have the first several episodes posted over at MentallyUnscripted.com. The podcast is also available on Apple iTunes, Spotify, etc.

Paul and I are both new to podcasting. So, the quality isn’t the best as we get started. But Paul’s a smart guy, and I’m incredibly stubborn, so we’ll get it figured out.

Start listening now, and you’ll be able to grow along with us.

You’re only as strong as your weakest habit. Start building strong habits with the FREE Strength and Reason: The Incredible Power of Habit Introductory Guide.

Image by Gordon Johnson from Pixabay