Why You’re Dissatisfied and Unhappy 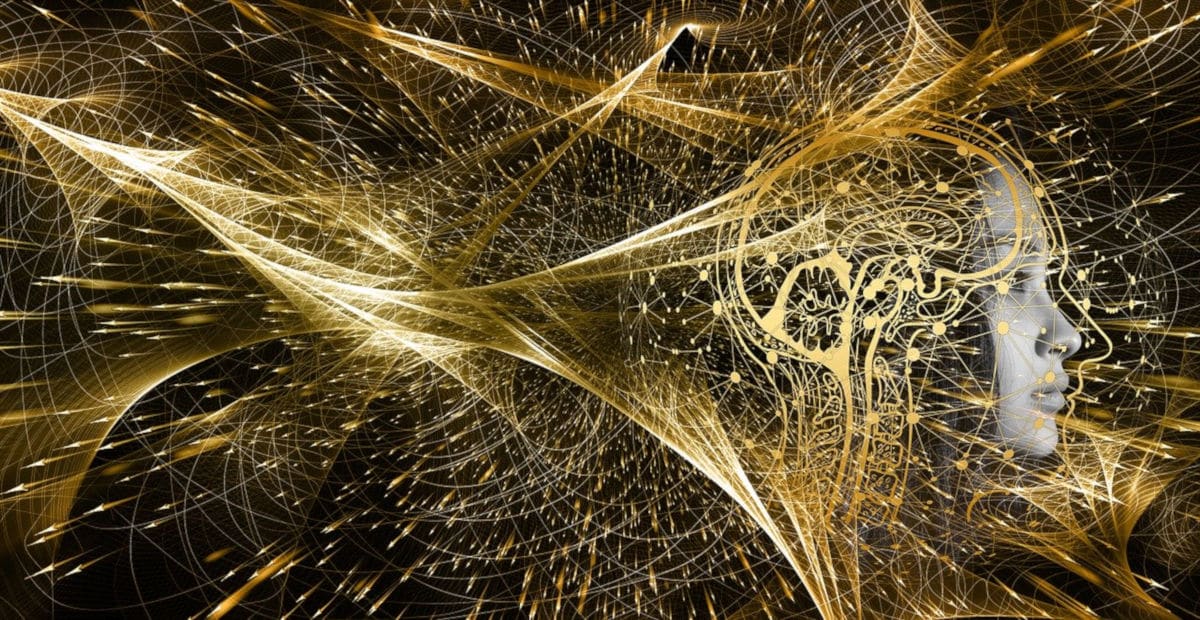 This is a guest post by Joey the Improvement Geek. Joey is one of the first people I met on Twitter. Since then, he’s become one of my favorite people and someone I’ve learned a lot from. I recommend that you check out his website and follow him on Twitter. And be sure to check out his excellent self-improvement videos on YouTube.

Joey is a software engineer and science communicator based in Atlanta, GA. During his journey to lose 155lbs, he started studying psychology to help him improve himself. He realized he could help others improve themselves with what he’s learned, and so, the Improvement Geek was born.

Take a moment to think about yourself and your life.

Are you satisfied? Probably not, but that’s okay. Dissatisfaction is natural. The brain evolved to keep wanting more because otherwise, our ancestors would have stopped hunting and gathering when they had enough and then starved.

But if you’re like many people, you feel more than dissatisfaction – you feel a deep unhappiness about your life. More specifically, you’re deeply unhappy about all the things you haven’t done or haven’t gotten.

How much control do you feel over those things?

Do you blame other people? Your environment? Your past? Luck? If you do, you have an external locus of control.

The locus of control is a psychological concept, which relates to the degree you believe you control how your life goes.

If you believe your life is mainly created by your own choices and actions, your locus of control is internal.

If you believe your life is mainly created by factors you can’t control, factors you’re powerless to change, your locus of control is external.

People who have an external locus of control, like I used to have, feel dissatisfied, angry, and depressed about their lives. They feel like they’re just being buffeted by a storm of events, unable to do anything but go along with whatever happens.

They’re also usually the type of people to do things out of a sense of obligation rather than wanting to. They’re the type to say “yes” to something, then get upset because they didn’t say “no.”

If you feel like I’m describing you, then I’m also describing why you’re dissatisfied and unhappy.

When I took exams in college, I focused on preparing for them as best I could. I didn’t always do well, though. Sometimes I didn’t study hard enough, sometimes I played video games, sometimes I just didn’t care.

No matter the grade I got, I accepted the result because it was likely what I deserved based on the effort I had put in. Unlike my peers, I didn’t think the professor was being a jerk, the test was unfair, or anything like that. I took the hit, then moved on and started working on doing better next time.

Once you have that perspective, you’re on your way to changing your locus of control from external to internal.

To become more satisfied with your life, change your locus of control.

To do that, take these three steps:

Thank you for reading. I wish you well.

You’re only as strong as your weakest habit. Start building strong habits with the FREE Strength and Reason: The Incredible Power of Habit Introductory Guide.