What is a Logical Fallacy? Learn How to Spot Logic Errors. 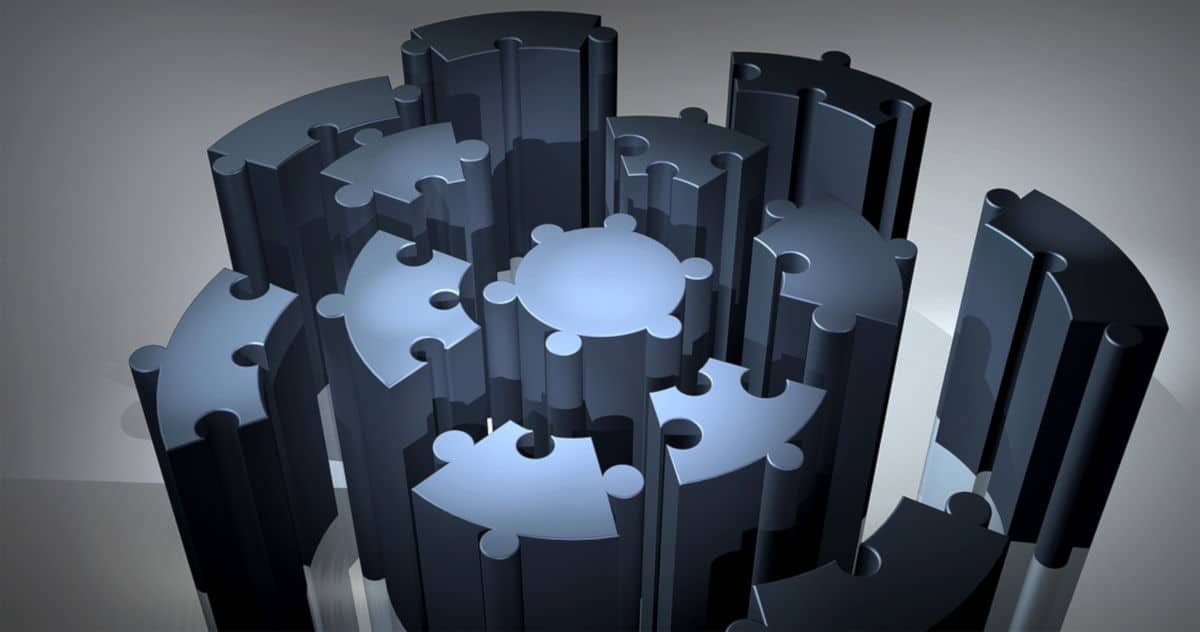 Ahem. There are some affiliate links on this page. If you buy something from me, I can afford to take my girlfriend out for dinner. That makes her very happy. Read my full affiliate disclosure here.

Don’t you want to dump a beer over that guy’s head? Don’t. Instead, shut him up by pointing out his logic errors. Then, leave him speechless with your own, well-reasoned argument.

In this article, I’m going to introduce logical fallacies and provide some examples. Then, I’ll give you some tips on how to avoid errors in your reasoning. So, let’s get rolling.

What Is A Logical Fallacy?

A logical fallacy is an error in reason that often leads to a weak or invalid conclusion.

If we aren’t careful, that logic error, intentional or not, can lead us astray.

So, when you encounter a logical fallacy, don’t assume that the conclusion is incorrect. Instead, put more thought into the argument and do more research if necessary. In the end, you need to determine for yourself the conclusion’s strength or validity.

Why Is It Important to Spot a Logical Fallacy?

We must consider all the available information when evaluating an argument. When we don’t, we open the door to logical fallacies.

Many times, a logical fallacy is a mistake resulting from a quick or emotional decision. But, on occasion, people such as politicians and the media, use logical fallacies to blur facts. They then use these blurred facts to create hatred and win votes or sell advertising.

Your ability to spot a logical fallacy is a valuable skill to keep you grounded as close as possible to the truth. It’s a tool that rewards you with independent, sound, and rational judgments.

Before we continue, let’s take a step back to understand the two types of arguments. They are deductive and inductive arguments.

A deductive argument is one in which it’s impossible to have true premises and a false conclusion. Take the following case:

Since the premises (lines 1 & 2) are true, the conclusion (line 3) must be true. An argument that violates this standard commits a logical error. We describe deductive arguments as either “valid” or “invalid.”

The following inductive argument is an example of a strong argument:

(1) Every day to date, the law of gravity has held

(2) So, the law of gravity will hold tomorrow.

Gravity has never failed. So, it’s probable that when you jump out of bed tomorrow morning, you’ll land on the floor. Same as every other morning. But we can’t say that for sure.

Overnight some alien could come to Earth and use an unknown weapon to cancel out Earth’s gravity. If that happens, you’ll instead wake up in the morning floating above your bed.

Fallacies break down into two broad categories: formal and informal.

A formal fallacy, also known as a non-sequitur, is an error in a deductive argument’s form. It is an error where an argument’s conclusion does not follow from its premises. For example:

Because both sharks and salmon are fish doesn’t mean that salmon and sharks are the same things.

An informal fallacy is an inductive argument where the conclusion doesn’t follow from the premises. Informal fallacies are what we refer to when we say an argument is a logical fallacy. I’ll go over some examples in the next section.

I’m going to start a series of blog posts discussing common logical fallacies. But, to give you an idea of what a logical fallacy is, here are a few examples.

Jack may be a lazy clod who only wants a benefit he didn’t earn. But that is irrelevant to whether Medicare for All is a good idea.

Note that even though this argument is a logical fallacy, it doesn’t mean that the conclusion is wrong. It only means that the premises do not support the conclusion. Medicare for All may be a terrible idea, but Jack’s laziness has no bearing on that conclusion.

Strawmanning is misrepresenting an opponent’s argument to make it easier to attack.

Now, imagine the magic wand worked on an argument. With one wave of the wand, a person could turn a strong argument into a weak one.

Christine: So, you support people shooting up kindergarten classrooms.

In this example, Jane never said that she supported gun violence in classrooms. She only said that she didn’t support gun control legislation. It could be that Jane thinks non-legislative solutions are better to keep guns out of schools.

Strawmanning is a tactic to avoid debating the opponent’s real argument. An attacker can also use it to make the opponent’s argument appear ridiculous.

How many times have you seen an argument something like this: “Person X said Y, so Y must be true?” We see it in the following examples:

Person X may or may not be an authority on the topic, but it doesn’t matter. Because someone is an authority doesn’t mean he’s right or isn’t biased.

In this example, we don’t know Ben’s field of expertise. He could be a biologist who has never studied the environment. Or, the company funding his research may stand to profit from renewable energy.

These are only a few common logical fallacies. There are many more. Check out Logically Fallacious[affiliate] (website) for more examples.

How to Avoid Logical Fallacies

I haven’t run across a secret formula for avoiding logical fallacies. Like I mentioned in my post on reason, your mind is your best tool to avoid getting misled.

So, what can you do? Start by learning the structure of a persuasive argument. Next, understand the ways an argument may fall apart. Finally, learn the most common logical fallacies.

Remember, the issues we deal with in real life are often complex and multi-faceted. So, don’t be hasty and avoid global conclusions. Another good tactic is to eschew either-or arguments since life is not a binary, black-or-white proposition.

When you read or listen to commentary, study the arguments to identify any logical errors. Try to determine if the errors are intentional or if the fallacy is a mistake in reasoning.

Pay attention to how logical fallacies creep into your arguments. Then, see if you can rework your case to correct the error.

Understanding logical fallacies help us recognize when people try to mislead us.

Logical fallacies may be intentional or unintentional. Either way, such errors hurt the credibility of the person making the argument. When used to mislead, such as in a political speech, logical fallacies are even more egregious.

If you don’t know how to spot them, they’ll lure you into an incorrect line of thinking. Worse, if you’re the one making the argument, your credibility gets hurt.

Strength and Reason is about building a life of freedom and independence. Spotting logical fallacies is your best tool to remain an independent thinker. It keeps you from getting swayed by emotional, flawed arguments.